About Us > Why Wheelchairs

The need for wheelchairs worldwide is staggering

The World Health Organization (WHO) estimates that at least 10 million children worldwide are in dire need of a wheelchair but cannot afford one. Some disability experts claim the number could be as high as 6% of the population of developing countries. The number in Angola is 20% of the population of 12 million people. Other “landmine” countries such as Afghanistan, Vietnam, Cambodia, Bosnia, Eritrea, Ethiopia, Sierra Leone and Mozambique have extremely high physical disability rates.

In developing countries where public health care and other social services are under-developed, families often have to take on full time care of children with disabilities. Their hardship is compounded because the carer is unable to join the workforce and contribute to household income. What’s more, in many cases a child intellectually capable of attending mainstream school is denied the opportunity because of the absence of a wheelchair.

Children living with a disability are already one of the most marginalised groups in the world, and without proper medical care and equipment, they face an even greater burden. Numerous studies have shown the positive, sustained impact of wheelchair delivery to those in need, including: The Difference A Wheelchair Can Make: Makmak – The Achiever On Wheels 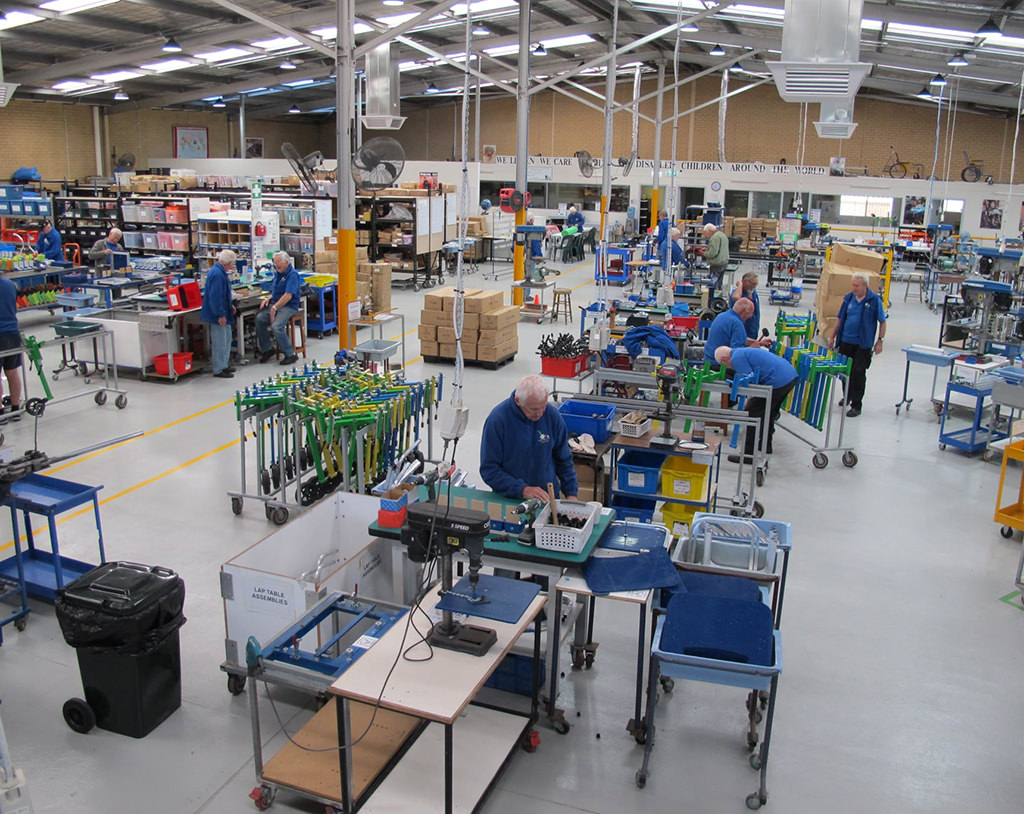 Wheelchairs For Kids Australia – Our Home 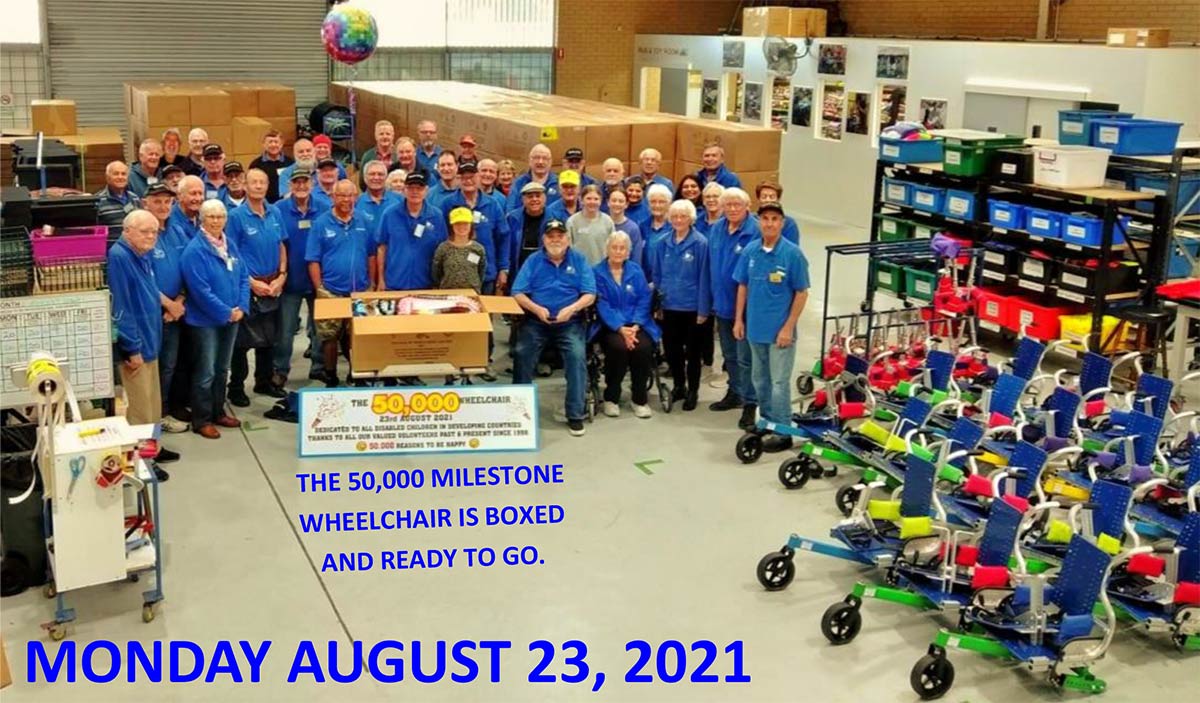